Our vascular surgeons are among the first in New Jersey to offer a new minimally invasive treatment called TCAR for carotid artery blockages in patients for whom open surgery is not an option.

With TCAR, the carotid artery is accessed directly through a small incision in the neck. A special catheter is inserted that is able to temporarily divert blood flow away from the brain while the stent is put in place. The temporary “rerouting” of blood does not harm the brain because many other arteries also carry blood to the brain.

Blood is filtered during the rerouting step and returned to the body. The filter captures any tiny pieces of plaque that might break free during the procedure.

Once the stent is placed, the catheter is removed, and blood flow in the carotid artery returns to its normal direction.

When Barry Shereck went in for carotid artery surgery, he learned the procedure was too risky for him. Dr. Tom Bernik, Chief of Vascular Surgery at Englewood Health, had another solution. He identified Barry as a perfect candidate for a TransCarotid Artery Revascularization (TCAR), a minimally invasive surgery that would reduce his risk of stroke. Barry knew he was in good hands, saying it came down to trust.

Watch the video to learn more about Barry Shereck’s story. 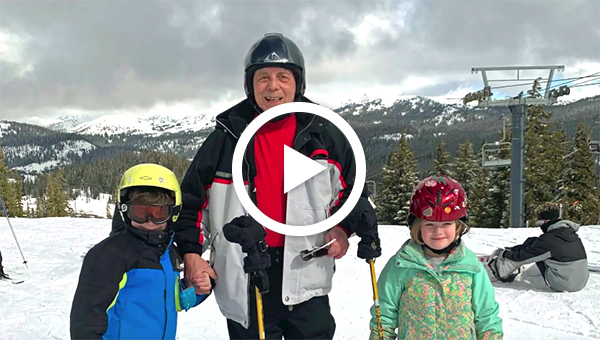 Our Physicians
Our Practices