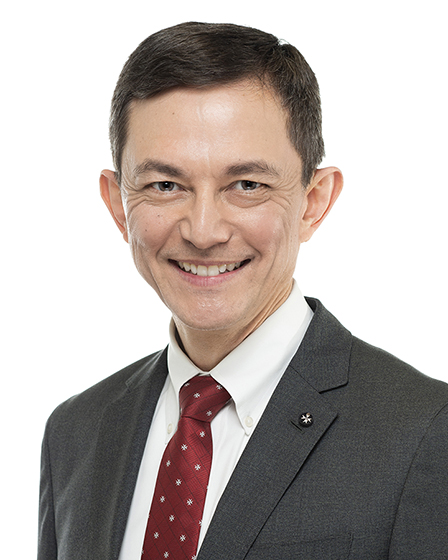 I have been very fortunate to be a physician in my home area for the past 26 years. It is a true honor to take care of so many people I have known since childhood and everyone who has given me this opportunity to be here.

Please contact your insurance company directly prior to receiving services or care to confirm your coverage. Although we have made every effort to ensure this list is accurate, only your health insurance plan can provide complete information regarding your coverage and potential out-of-pocket costs.

Dr. Klein, part of The Park Medical Group, received his MD from Weill Medical College of Cornell University. His internship and residency at NewYork-Presbyterian Hospital/Weill Cornell Medical Center included training at Memorial Sloan Kettering Cancer Center and the Hospital for Special Surgery. During his fellowship training in gastroenterology at Temple University Hospital, he conducted clinical research on esophageal disorders and had the opportunity to treat patients in an urban setting. In addition to his work with the Park Medical Group, Dr. Klein volunteers his time teaching medical and surgical residents and students as an assistant professor at the Hackensack Meridian School of Medicine at Seton Hall. He is the school physician for the Cresskill School District and the Police Surgeon for the Harrington Park and Closter Police Departments. Dr. Klein participated in medical humanitarian missions to West Africa as a Commander in the Navy Reserve and has been a volunteer physician in Haiti. He has also accompanied sick patients and their caregivers on pilgrimages to Lourdes, France, with the Order of Malta.

Klein W, Miller H, Anderson M, and DeCosse J. The Use of Indomethacin, Sulindac, and Tamoxifen for the Treatment of Desmoid Tumors Associated with Familial Polyposis. Cancer 60:2863-2868, 1987.

1991 Klein W, and Reader G. Epidemic Diseases at the New York Hospital. Bulletin of the NY Academy of Medicine, September, 1991.