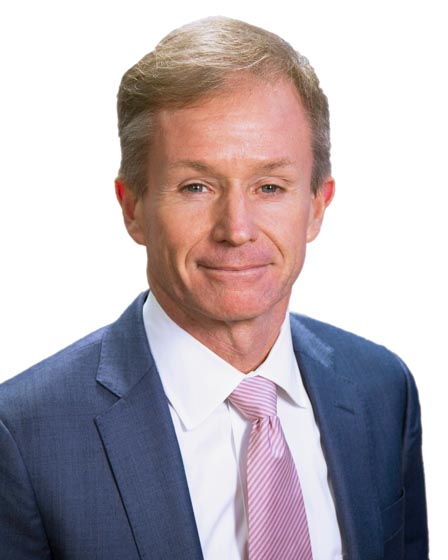 I love what I do. I am blessed that what occupies most of my waking hours is something that challenges me, interests me and provides immense satisfaction. I have loved treating patients and helping my group grow for the past 26 years. Reducing my clinical hours to devote more time to develop the Englewood Health Physician Network has been somewhat bittersweet. I love my patients and in many cases have seen them for decades. I have cared for their parents and their kids. We have grown older together and they have become friends. The opportunity to steer the Englewood Health Physician Network in the right direction was just too attractive to pass up, however. The board and the administration are sincere in their goal of developing a first-rate complete medical group. I want to help achieve that goal. Moreover, I hope to set a tone and establish a culture of medical excellence and unsurpassed patient experience. I am excited to think that we are well on our way to having the premier medical group in our region. I consider myself extremely lucky to be able to continue to treat patients and to build the Englewood Health Physician Network.

Dr. Brunnquell, president of the Englewood Health Physician Network, is board certified in internal medicine. He received his MD from the New Jersey Medical School (now part of Rutgers University). He did his internship and residency in the primary care track at Montefiore Medical Center in New York where is was chief resident. After training he opened a solo medical office in Harrington Park. That office grew and became known as The Park Medical Group (named for Harrington Park). It now has five offices and 28 providers. Prior to medical school, Dr. Brunnquell earned a master of divinity and master of theology and scripture from Seton Hall University. After being ordained a catholic priest, he served parishes in Ho-Ho-Kus and Newark. He has been a competitive long distance runner for over 40 years, completing many marathons in New York and Boston.