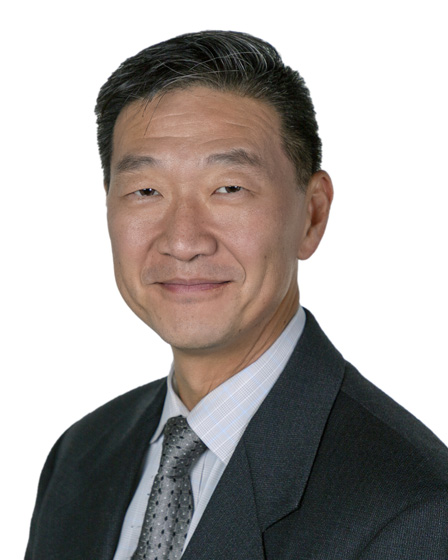 I am very excited to join the Englewood Health Physician Network and The Park Medical Group! I plan to bring the same level of excellence and expertise to Bergen County that is available in New York or Philadelphia, and hope to combine the best in cutting-edge medicine with personal care and compassion.

Dr. Bae, part of The Park Medical Group, is board certified in gastroenterology. His clinical interests encompass gastrointestinal cancers, including colon, liver, pancreatic, and stomach cancer; esophageal disease; fatty liver disease; inflammatory bowel disease; irritable bowel syndrome; and cancer prevention. He received his MD from SUNY Downstate College of Medicine and did his internal medicine residency at Montefiore Medical Center, followed by a gastroenterology fellowship at Memorial Sloan Kettering Cancer Center, where he was co-chief fellow. He is a member of the American College of Gastroenterology, the American Gastroenterological Association, and the American Society for Gastrointestinal Endoscopy. In addition to English, he speaks Korean and Spanish.