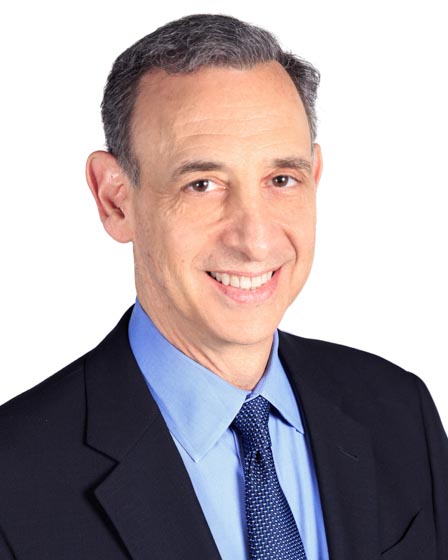 I am a physician who listens and cares, who treats the patient as a person. I offer an atmosphere in which you will never be rushed, questions will be answered and reassurance will be given; together we will work to find solutions for your problems.

Dr. Matican is board certified in internal medicine, cardiovascular diseases, interventional cardiology, and nuclear cardiology. He received his MD from New York Medical College and pursued residency training at St. Luke's/Roosevelt Hospital Center in New York City in general surgery and internal medicine, as well as completing a cardiology fellowship. While a resident, he earned a Master of Public Health degree at Columbia University Mailman School of Public Health. He went on to complete an interventional cardiology fellowship at New York University Medical Center.

He has served as associate director of the cardiac catheterization lab since 1994 and has held an appointment as Associate Clinical Professor in the Department of Medicine in the Icahn School of Medicine at Mount Sinai since 2011.

A fellow of both the American College of Cardiology and the Society of Cardiac Angiography and Interventions, Dr. Matican is also a member of the Bergen County Medical Society and the New Jersey State Medical Society.

Dr. Matican actively participates in the training of medical residents in bioethics, internal medicine, and cardiology.