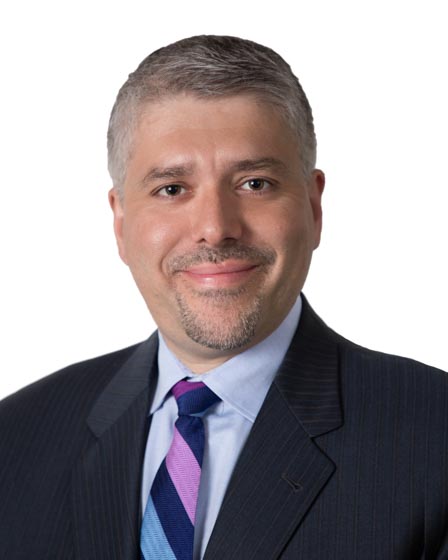 Aristotle said, "We are what we repeatedly do. Excellence, then, is not an act, but a habit." Striving for superb care through the inspiration that I receive from my patients and their families on a daily basis has always been my goal in medicine. Balancing the science and art of medicine is of paramount importance in achieving that goal.

Dr. Katechis specializes in echocardiography, critical care cardiology, acute coronary syndromes, and heart failure. He graduated from the New York College of Osteopathic Medicine in 1997. He completed his internal medicine training at North Shore University Hospital (Northwell Health System) in 2000 and subsequently served as chief resident in the Department of Medicine from 2000-2001. After completing three years of training in cardiovascular diseases at the Northwell Health System, where he also served as chief cardiology fellow, in 2004 Dr. Katechis became full-time faculty at North Shore University Hospital, as director of the coronary care unit (CCU). During his three years on the CCU, he was a clinical investigator on multi-center clinical trials in acute coronary syndromes and heart failure.

In 2007 Dr. Katechis joined Englewood Cardiology Consultants and the medical staff of the Department of Medicine at Englewood Hospital. He is involved in the education and training of residents through lectures and scholarly activity, as well as preceptorships. He has received a number of teaching awards and has served as an assistant clinical professor in medicine at the Icahn School of Medicine at Mount Sinai.