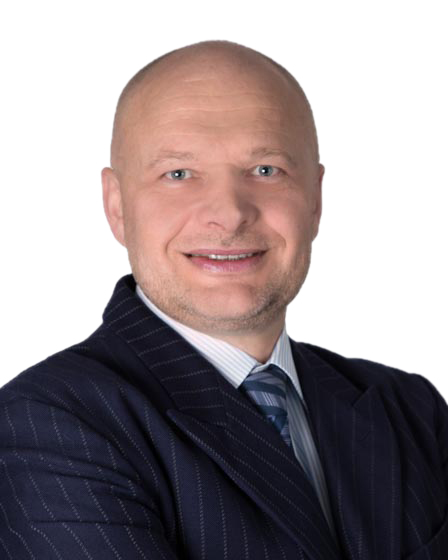 Dr. Volokhov is board certified in internal medicine, with a particular interest in pulmonary and cardiovascular diseases. He received his MD from Moscow State School of Medicine. He did a general surgery residency at Moscow Radiology and Oncology University Hospital and was a clinical and research fellow in thoracic surgery at the Moscow Herzen Cancer Research Institute. After moving to the United States, Dr. Volokhov was a research fellow in pulmonary and critical care at Massachusetts General Hospital and did an internal medicine residency at the University of Medicine and Dentistry of New Jersey. He is a member of the Harvey R. Gross practice. In addition to English, he speaks Russian, Ukrainian, Polish, and Serbian.

Russian Board of Thoracic Surgery and Oncology