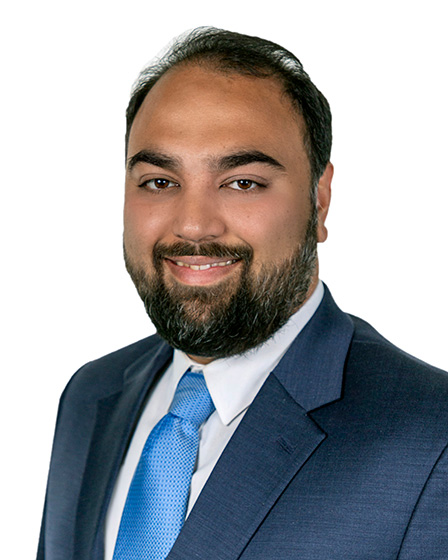 As a palliative medicine specialist, my goal is to individualize care for my patients to improve their symptoms and quality of life by helping manage pain, nausea, loss of appetite and much more. To give them the best results, I strongly believe in treating each patient as a human being and not just a diagnosis.

Dr. Dave received his DO from New York College of Osteopathic Medicine and did his internal medicine residency at the University of Medicine and Dentistry of New Jersey, followed by hospice and palliative medicine clinical and research fellowships at Memorial Sloan Kettering Cancer Center. He is a member of the American Academy of Hospice and Palliative Medicine and of the American Pain Society. He is a clinical instructor at Weill Cornell Medical College and has co-authored numerous clinical research papers.