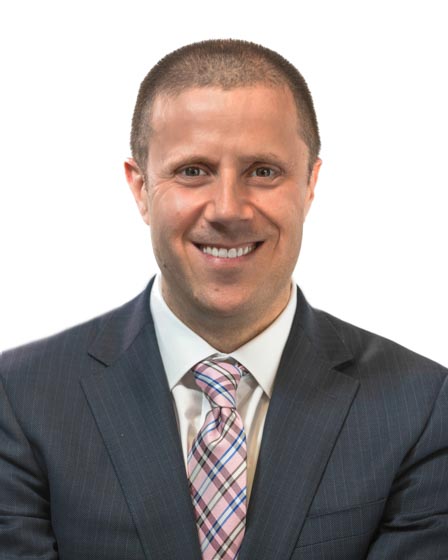 I believe women deserve excellent, evidence-based, medical care. I love partnering with women and their families during pregnancy and I cherish the relationship we develop.

Dr. Fox is board certified in obstetrics and gynecology and has subspecialty certification in maternal-fetal medicine. He provides comprehensive obstetrical care and high-risk pregnancy consultations at Maternal Fetal Medicine Associates, as well as diagnostic ultrasound, fetal diagnosis, and invasive procedures at Carnegie Imaging for Women. Dr. Fox received his MD and did his residency in obstetrics and gynecology at Mount Sinai School of Medicine and completed a fellowship in maternal-fetal medicine at Weill Cornell Medical College. An associate clinical professor in the Department of Obstetrics, Gynecology, and Reproductive Science at the Icahn School of Medicine at Mount Sinai, he is actively involved in research, with a particular focus on multiple gestation, diagnostic ultrasound, and preterm birth, and has published many peer-reviewed articles. Dr. Fox is on the editorial board of Obstetrics and Gynecology, the premier OB/GYN research journal in the United States. He has won several teaching awards for medical student and resident education and serves as a research mentor and teacher for students in middle school, high school, college, and medical school, as well as for residents.

2017-present: Board of Directors, Society for Maternal Fetal Medicine