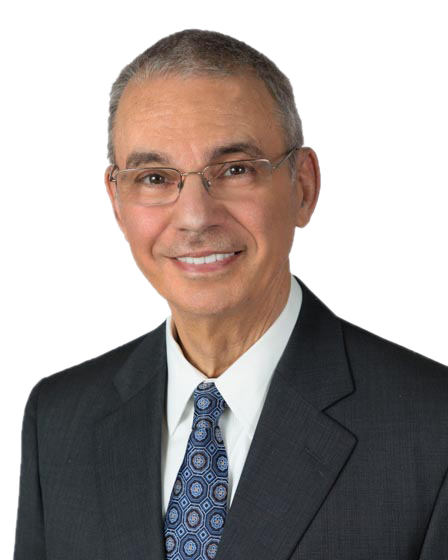 It is my mission and my passion to achieve the very best possible outcome for each of my patients by combining the most modern treatments with the finest supportive care. Each patient is unique and therefore the treatment must be individualized and custom tailored. My team and I take pride in delivering our care with warmth, caring, dedication and compassion.

Dr. Schleider is board certified in oncology, hematology, and internal medicine and is a cofounder of the practice of HOPE (Hematology Oncology Physicians of Englewood). He received his MD from the University of Pennsylvania and specialty training in oncology, hematology, and internal medicine at Cornell University (NewYork-Presbyterian/Weil Cornell Medical Center). He did his military service with the Indian Health Service on the Cheyenne River Sioux Reservation.

Dr. Schleider has been instrumental in developing the cancer program and promoting research at Englewood Hospital. Experienced in the treatment of many cancer and blood conditions, he focuses in particular on breast cancer and participates annually in the School of Breast Oncology. He was part of the team that established the Leslie Simon Breast Care and Cytopathology Center. He was chief of Englewood Hospital's division of hematology oncology from 1996-2016 and chairman of Englewood's Cancer Committee from 1985-2016. He has received the Arnold P. Gold Foundation Award for Skill, Sensitivity, Caring and Compassion in the Practice of Medicine.

Arnold P. Gold Foundation Award for Skill, Sensitivity, Caring and Compassion in the Practice of Medicine