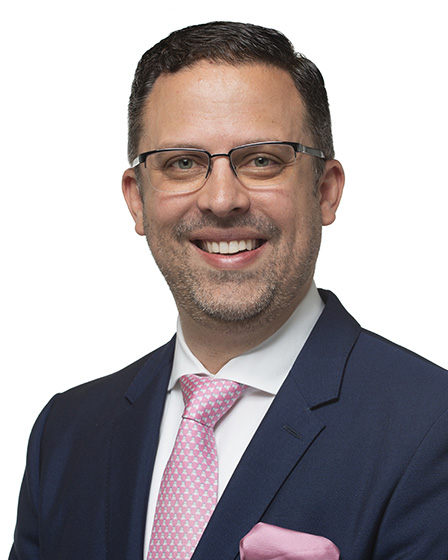 I have always felt that performing surgery on a person makes for a deep connection between doctor and patient. Because I am a "people person" by nature, I try to get to know my patients and their families. I want my patients to feel like afamily member, not just another case. This relationship helps my patients to have the confidence that together we will get them back to their best health.

Dr. Sagarwala is board certified in vascular surgery and in general surgery. He has additional certification as a registered physician in vascular interpretation (RPVI). His clinical interests encompass complex aortic disease, including abdominal and thoracic aortic aneurysms; carotid artery disease; renal artery disease; and peripheral artery disease. He received his DO from Texas College of Osteopathic Medicine-UNT Health Science Center-Texas College of Osteopathic Medicine. Additionally, he has a master's degree in biomedical engineering from the University of Texas Southwestern Medical Center and the University of Texas at Arlington. Dr. Sagarwala did his general surgery residency at Ohio University Heritage College of Osteopathic Medicine-Grant Medical Center, where he served as chief resident, followed by a vascular surgery fellowship at Newark Beth Israel Medical Center-RWJBarnabas Health, in New Jersey. He is a fellow of the American College of Osteopathic Surgeons and a member of the Society for Vascular Ultrasound, the Society for Vascular Surgery, and the American Osteopathic Association

2013: Lifeline of Ohio, Physician of the Year - For Outstanding Collaboration in Support of Organ and Tissue Donation

DO: Texas College of Osteopathic Medicine